Youth leaders and experts from across Europe and Central Asia have gathered in Sofia for a three-day meeting on developing a regional monitoring system to track progress on youth-related goals and targets included in Agenda 2030 and the Programme of Action of the International Conference on Population and Development. 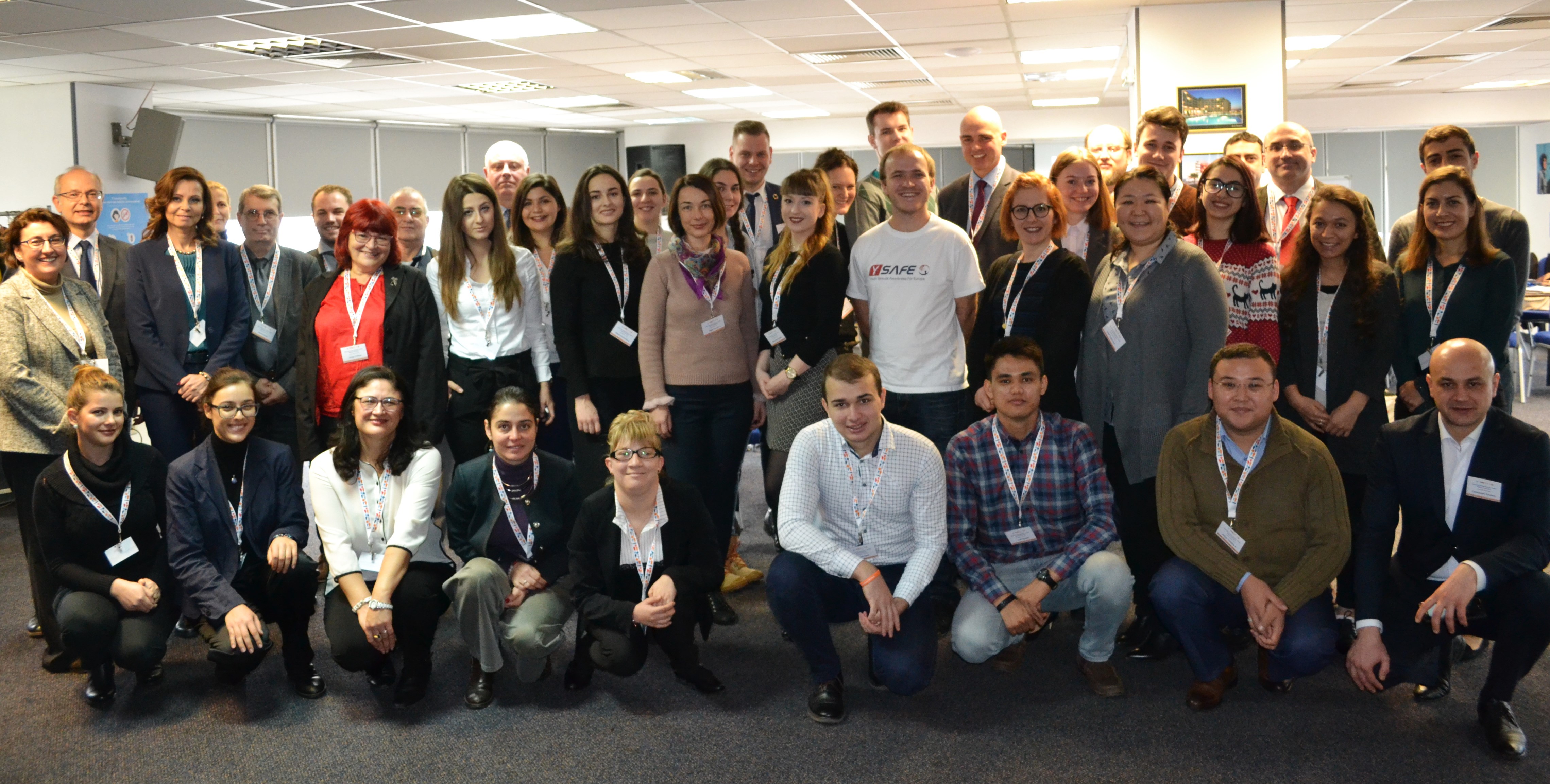 Participants are working on identifying and prioritizing young people’s needs and challenges in the region related to health, education, employment and civic engagement, and examine how progress on these issues can be assessed in line with the ICPD and SDGs targets and indicators framework. The meeting, titled “SDGs for Young People, Young People for SDGs,” will conclude on 6 December with the launch of a regional advocacy platform on youth, and with the election of a young representative as a member of the United Nations Economic Commission for Europe experts group on regional monitoring framework on ICPD.

Youth aged 15 to 24 years comprise nearly 30 per cent of the total population of the Europe and Central Asia region, which is also home to a large number of children from vulnerable and disadvantaged communities and groups. Young people in the region are disproportionately affected by unemployment, and face challenges in access to education and participation in national and local decision-making. Many are also at high risk of poor sexual and reproductive health.

During the Sofia meeting, young people and other participants, including representatives of youth-led organizations, policy makers, statisticians, regional partners and UN agencies, will work to create a framework for youth advocacy and lobbying on these issues both nationally and regionally. Possibilities for cooperation between countries in addressing the needs of young people will also be on the table at the meeting, which is jointly organized by the National Center of Public Health and Analyses (NCPHA) of Bulgaria, the International Institute for Youth Development PETRI-Sofia, and the United Nations Population Fund (UNFPA) Eastern Europe and Central Asia Regional Office. 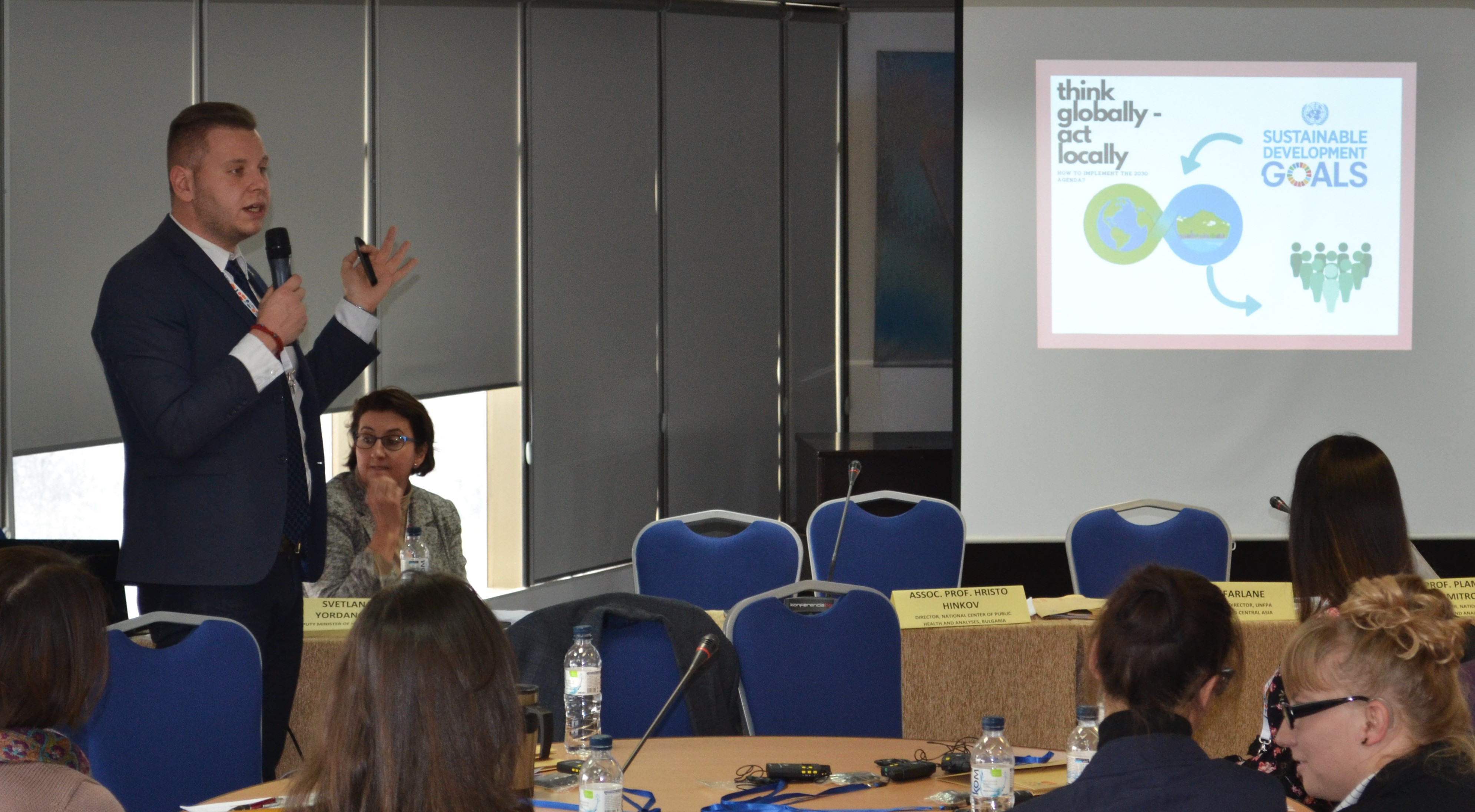