The issue of child marriage presents a serious problem to the health and rights of women and girls across several countries in Eastern Europe and Central Asia. According to the UNFPA regional overview of 2014, cases have been recorded in Albania, Armenia, Azerbaijan, Bosnia and Herzegovina, Georgia, Kazakhstan, Kosovo (UNSC 1244), the Kyrgyz Republic, the former Yugoslav Republic of Macedonia, Serbia, Tajikistan, Turkey, Ukraine, and Uzbekistan.[1] While the reasons behind the practice of early and forced marriage vary across these countries, the arising consequences of forced labour, domestic violence and reproductive health risks are largely the same.

Each of these consequences demonstrates the reasons why the practice of child marriage constitutes a violation of the rights of the child. In fact, in most of these countries, girls under the age of 18 are considered minors and are not old enough to consent to marriage in the first place, meaning that child marriage amounts to a human rights violation even if it has the happiest of consequences.

In spite of this, the problem of child marriage is often given scant consideration by governments and it is an issue that is shrouded in silence in many of the countries where there is a high prevalence. The reasons for this are manifold and complex, however, some people point to the fact that it is considered a less serious issue than other children’s rights issues such as the neglect of children, child labour, non-attendance at school and the number of street children.[2] Furthermore, the lack of concrete research done on the matter means that statistics about child marriage often emerge only as a byproduct of studies into gender-based violence or reproductive health, fields of human rights that are already prone to sidelining and disregard. 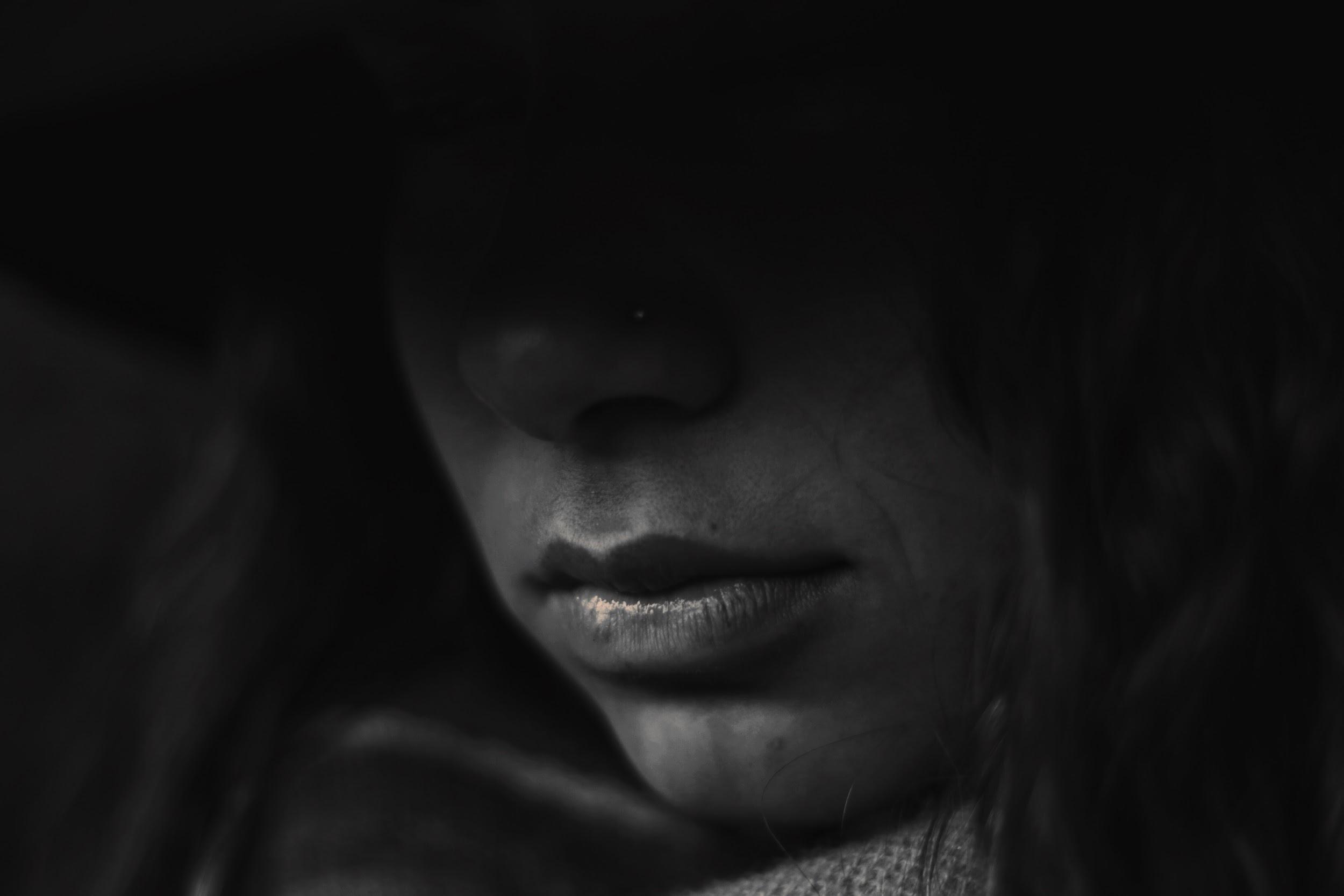 Despite the dearth of statistical information, however, estimates show that child marriage has in fact been growing in certain countries of the EECA Region over the past few years. In Kyrgyzstan, for example, this increase is attributed to the restrengthening of ethno-cultural traditions which has followed the collapse of the Soviet Union.[3] After 1989,  Central Asian governments that had been in power during the Soviet era sought to maintain their control by appealing to the nascent ethnic nationalisms stemming from the variety of ancient tribes and ethnicities that make up the republics of Central Asia. And, one of the ancient practices that was recovered within this (re)generation of ethnic nationalisms was that of child marriage.[4]

Child marriage in the Kyrgyz Republic is, of course, influenced by political instability, economic disempowerment and poverty as is the case in other countries around the world. However, there is little evidence to suggest that the practice is motivated by the monetary concerns of the families involved. Indeed, a UNFPA study that interviewed child brides in Kyrgyzstan indicated that the money received by the bride’s family in exchange for marrying off their daughter was offset by the amount they spent in gifts to be given to the groom’s family.[5] Instead, the reasons behind child marriage in places such as Kyrgyzstan are primarily tied up with questions of honour and, in a perverse way, the practice is intended to ‘protect’ the child. In other words, one crucial aim of child marriage is to assure that  girls’ virginities will be preserved until they are married, whereupon their honour is protected.

In fact, from the age of 14, parents severely restrict their daughters’ social lives in order to limit their exposure to men and the consequent risk that they might lose their virginities and become ‘spoiled.’[6] It follows then, that one obvious method to reduce a daughter’s likelihood of ‘ruination’ is to marry her off at a young age before she can engage in premarital sex.

Parents’ involvement in the marriage arrangements of their children also acts as a major deterrent to those who may attempt to resist the marriage,  as many do initially. Pressure from relatives and parents heightens the helplessness felt by many child brides as the family may represent the child’s primary support network and few have received education on their rights or on existing legal provisions which ban child marriage. In Kyrgyzstan, child marriage is, in fact, illegal, however, parents’ consent to marriage on their child’s behalf (as they are the child’s legal guardians) means that they generally evade prosecution. Given that child marriage is very frequently arranged by parents, this means that the majority of people involved in forcing children to marry are never brought to justice for this crime.[7] 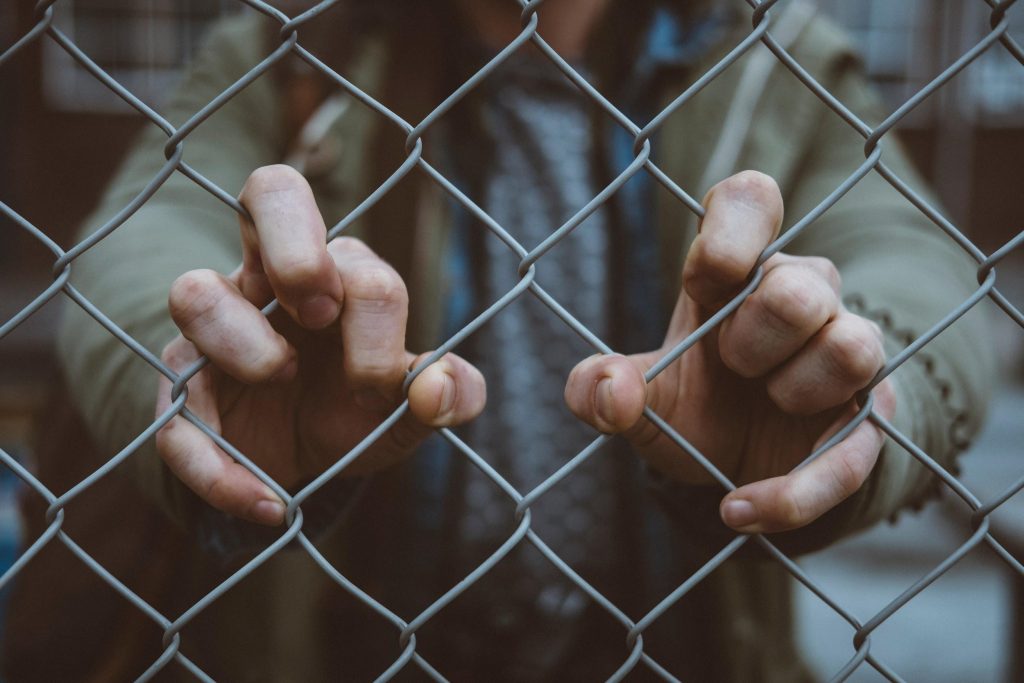 Furthermore, implicated parties will often delay legal registration of the marriage until both spouses obtain the marriageable age (18), or until they reach 17 years of age, where local government bodies have the right to reduce the marriage age by one year at the request of those getting married.[8] Such delays in registration make it more difficult both to prosecute parents and to correctly assess the rate of marriages taking place under the age of 18.

Article 13(1) of the Family Code of the Kyrygyz Republic:

‘In order to contract a marriage it is necessary for there to be mutual consent of the man and woman entering the marriage, and they need to have attained marriageable age.’[9]

Child marriage does not always come as a result of parents’ intervention, however. In Kyrgyzstan, the issue of child marriage is amplified by the widespread practice of bride kidnapping, where a girl is abducted by either a stranger or acquaintance, and taken to the home of the boy or man who wishes to marry her so that his family can pressure her into marriage.  The social mores of Kyrgyzstan dictate that the girl’s virtue is compromised by the very fact of being held captive in the home of her would-be groom and so, she often agrees to the marriage out of shame. Indeed, shame is a great driving force in the continued practice of forced marriage, as it also prevents girls from seeking help from the authorities or attempting to take legal cases against their abductors.

It is also important to note, that many girls have come to see the practice of bride kidnapping as romantic, a game through which a boy can demonstrate his affection and a clever means to elope with a lover and evade parental consent and the burden of having to pay a dowry. The use of bride kidnapping for this kind of consensual marriage muddies the issue, as it makes it easier for people to deny the prevalence and severity of real abductions.

Amendments to the Kyrgyz Criminal Code in 2013 mean that the crime of abducting a woman in order to marry her against her will is now punishable by up to seven years’ imprisonment.[10]

The consequences of child marriage both as a result of abduction and arrangement, are numerous and severe, and span the short and long term. The fact that many girls are married before completing school (often in the middle of the school year), hugely thwarts their chances of escaping the domestic servitude that marriage may represent in these contexts. Furthermore, their lack of education and consequent lack of  job prospects makes it extremely difficult to escape from say, an abusive marriage, especially when they don’t receive any money from their husbands (who are generally the primary breadwinners). They are obliged to assume the domestic responsibilities of the house into which they have married, where they will live with the family of their new husband while he finishes his studies and then begins to work. His life continues as before.

After marrying, nine of 11 child spouses admitted that they faced psychological abuse from their in-laws and husband’s relatives; four suffered physical abuse from their husbands, including one case in which the girl and her children were beaten not just by her husband, but by his parents as well. [11]

According to the UNFPA, child marriage is generally accompanied by some level of violence. This may be physical or sexual and can be enacted by the husband or his own family, with whom his wife now lives. The girl may also face reproductive health consequences as most child brides have babies throughout their reproductive age and often without breaks between each child due to lack of access to contraception. Such high rates of fertility can cause a variety of problems before during and after pregnancy, especially when it comes to young women and girls who may be less developed and more at risk to obstetric fistula, miscarriage or maternal mortality.[12] These problems are also amplified by the scant sexuality education received by the majority of these girls, many of whom have no idea about HIV/AIDS or other sexually transmitted infections and how they are transmitted.

The practice of child marriage can therefore have extreme consequences for the physical and mental health of the bride, as well as for any children resulting from the marriage. It is important then, to consider how the continued practice of child marriage might be challenged and what practical steps should be advocated for when taking action on the issue. The UNFPA Recommends some of the following steps:

Advocacy Entry Points
The following conventions will prove useful for advocacy on the issue of child marriage:

Below are some of the articles that were used in the writing of this article, check them out:

[4]Cultural nationalism contributed to the fall of the Soviet Union/IQ.HSE

[8]Child Marriage around the World/Girls Not Brides