10 Things You Should Know About HIV Amongst Women and Girls

1. Worldwide, AIDS-related illnesses are the leading cause of death among women of reproductive age.[1]

2. Up to 50% of HIV-positive people are women in some countries of Eastern Europe and Central Asia.[2]

In Russia, women between the ages of 15 to 24 are contracting HIV at twice the rate of men within the same age bracket.[3]

3. Men make up the majority of HIV-positive drug users in Eastern Europe, however, their female partners are put at risk through sexual intercourse with them.

In Eastern Europe, the number of new HIV-infections through heterosexual intercourse increased by 150% between 2002 and 2013.[4]

4. Eastern Europe has had one of the sharpest increases of HIV rates among women in the world.[5]
It is also the region with the highest rate of HIV amongst female sex workers.[6]

5. According to the World Health Organisation, gender inequality is one of the primary factors in fuelling this increase.

Women who seek HIV services may be stigmatized due to restrictive cultural norms surrounding femininity. Violence against women can also be a factor, as women in abusive relationships may be too afraid to ask their partners to use a condom or to find out whether or not they are HIV-positive.[7]

6. Poverty also impedes HIV prevention and treatment amongst women, as treatment can be expensive and women often put the health of their families ahead of their own health.

7. Biologically speaking, women are more susceptible to STIs than men, and this includes HIV transmission.

The rate of male-to-female transmission is 2 to 4 times that of male-to-male transmission. Susceptibility for young women is even higher due to the fact that women’s genital tracts might be more prone to tears during sexual intercourse when they are younger.[8]

8. Most mother-to-child HIV transmissions happen during labor or as a result of breastfeeding.[9] However, modern treatment for HIV has advanced to the point that pregnant mothers can avoid infecting their children if they receive treatment on time. 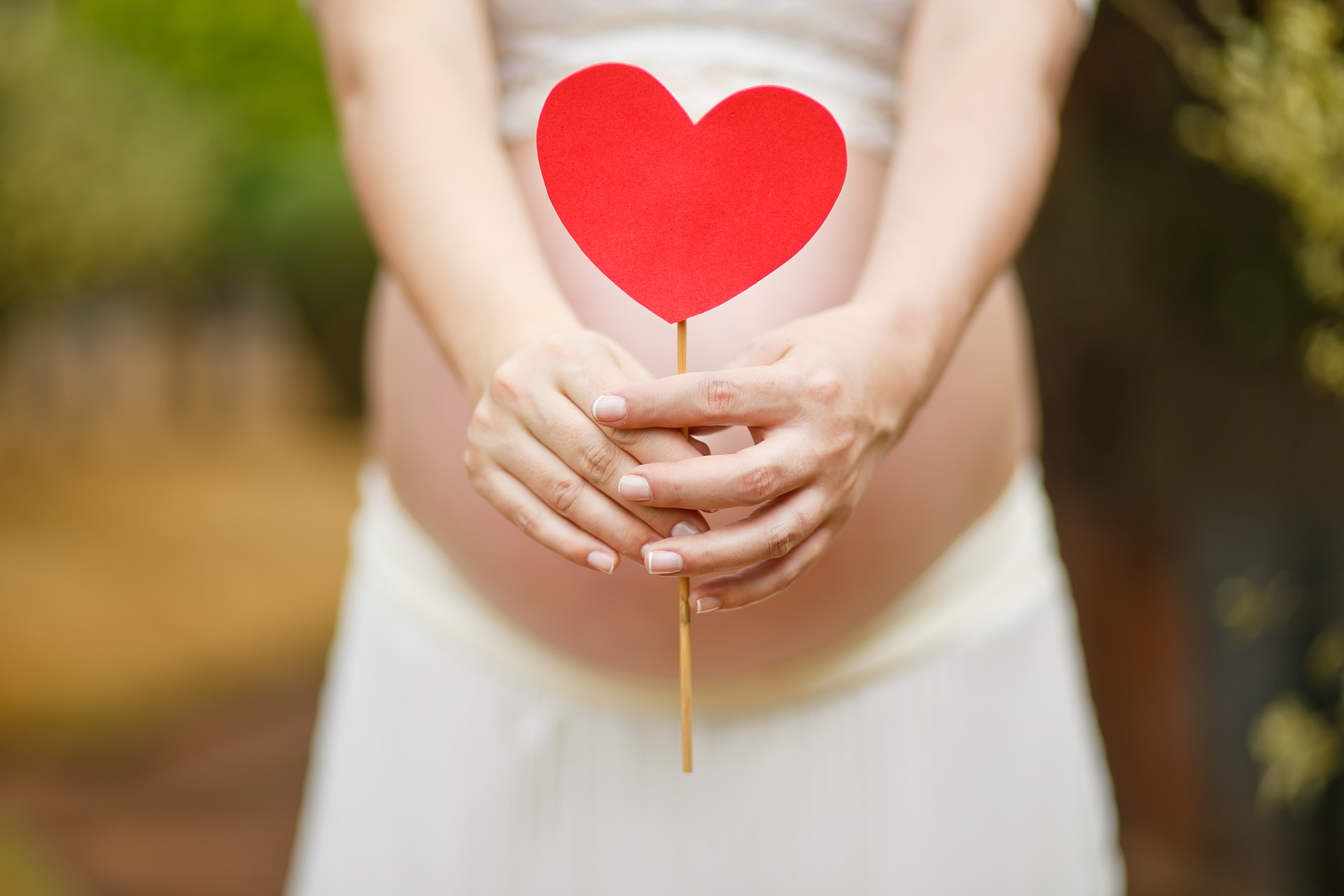 9. Women tend to be underrepresented in clinical trials for new HIV treatments, which means that relatively little is known about the potential effects of gender and its related hormones on the effectiveness of HIV treatment.[10]
In other words, there is little information on the effect that say, menstruation or menopause has on drug absorption rates or side effects

10. HIV and AIDS, family planning and women’s empowerment are cross-cutting issues and should therefore be addressed using an integrated and multi-sectoral approach.
Fortunately, there are many policy documents and initiatives that facilitate advocacy on the issue of HIV/AIDS.  Let’s take a look:

Do some research on your country’s national policies and accountability mechanisms to see what steps are being taken to achieve this goal.

The 22nd International AIDS Conference (AIDS 2018) will take place in Amsterdam on the 23-27 July 2018. Check out their website to see how you might attend or provide online support!
http://www.aids2018.org/

[1]Women and Girls, HIV and AIDS/AVERT