1.  Every year, nearly 18000 women die from cervical cancer in Eastern Europe and Central Asia, despite the fact that it is almost entirely preventable.[1]

2.  The number of new cervical cancer cases and deaths is up to ten times higher in Eastern Europe and Central Asia (EECA) than in Western Europe.[2] 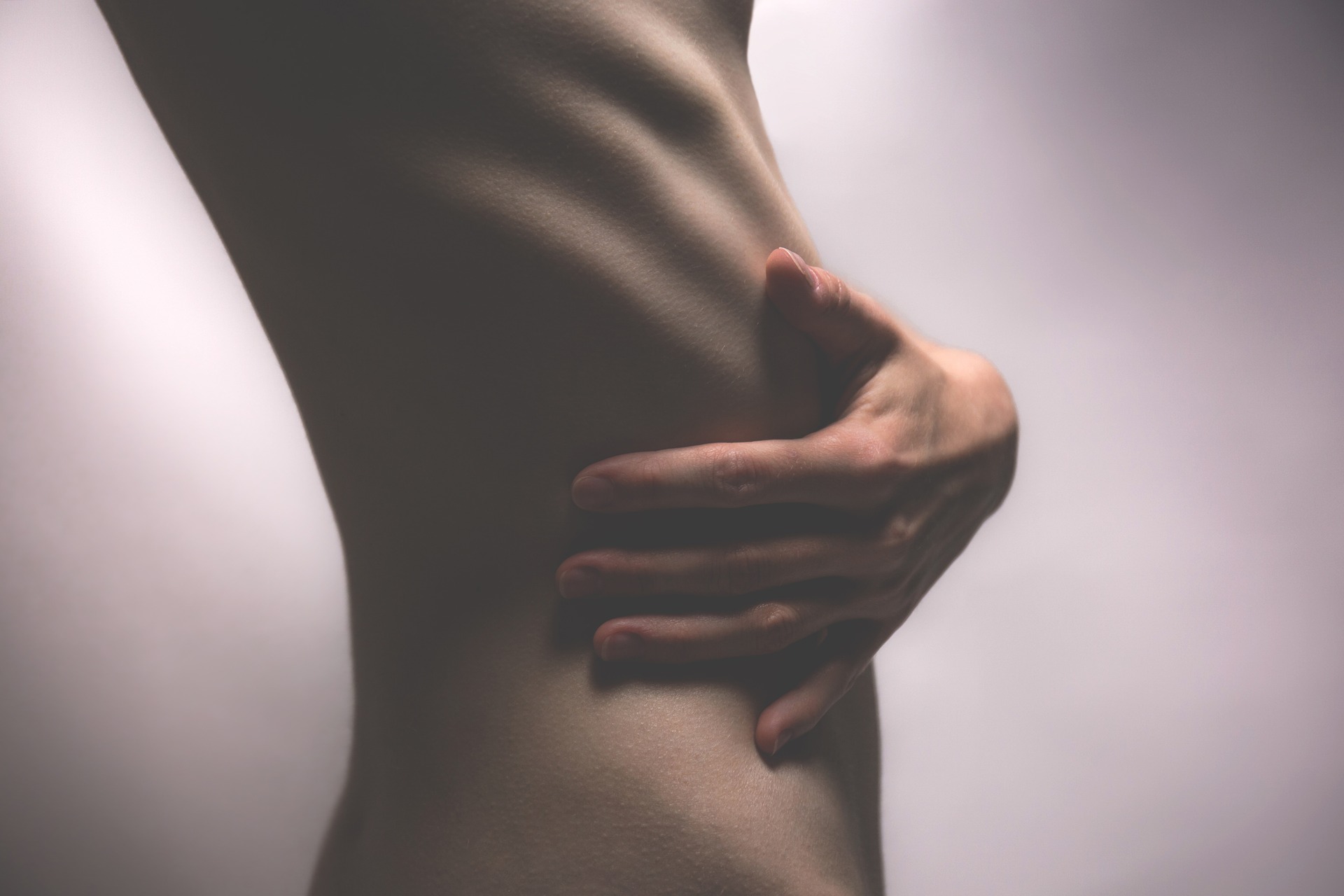 3.  Cervical cancer can be caused by the Human Papillomavirus (HPV), which is a common group of viruses that is primarily transmitted through sexual contact.

There are 100 types of HPV, and the immune system can get rid of most without treatment. However,  two types of HPV can cause precancerous lesions which can progress to cervical cancer over a period of around 10 years.[4]
It is important to note that transmission can occur as result of different forms of sexual and is not limited to penetrative sex.[5]

4. Cervical cancer is preventable by screenings and HPV vaccines when they are administered to adolescents.

The HPV vaccine is hugely effective when administered to teenagers who are not yet sexually active, however, it should be noted that it does not provide 100% protection against all HPV infections.

5. HPV primarily affects young women between the ages of 35 to 45,  in other words, women who are generally at the peak of their careers and / or family lives.

6.  Cervical cancer is preventable in nearly all cases.

According to the UNFPA, the adequate provision of screening programmes could ‘reduce cervical cancer rates by up to 80 per cent or by up to 90 per cent if combined with HPV vaccination of adolescent girls.’[7] Given that cervical cancer is the second most common cause of cancer death among women in the EECA region, it is easy to see why cervical cancer screenings should be prioritized.

Want to find out more? The following articles contains lots of information, both on cervical cancer in general, and on its prevalence in Eastern Europe and Central Asia: