1.    Eastern Europe and Central Asia is the only region in the world where the HIV epidemic has continued to grow rapidly.

2.    The rate of HIV infection is three times higher in Eastern Europe than it is in Western Europe.[2] 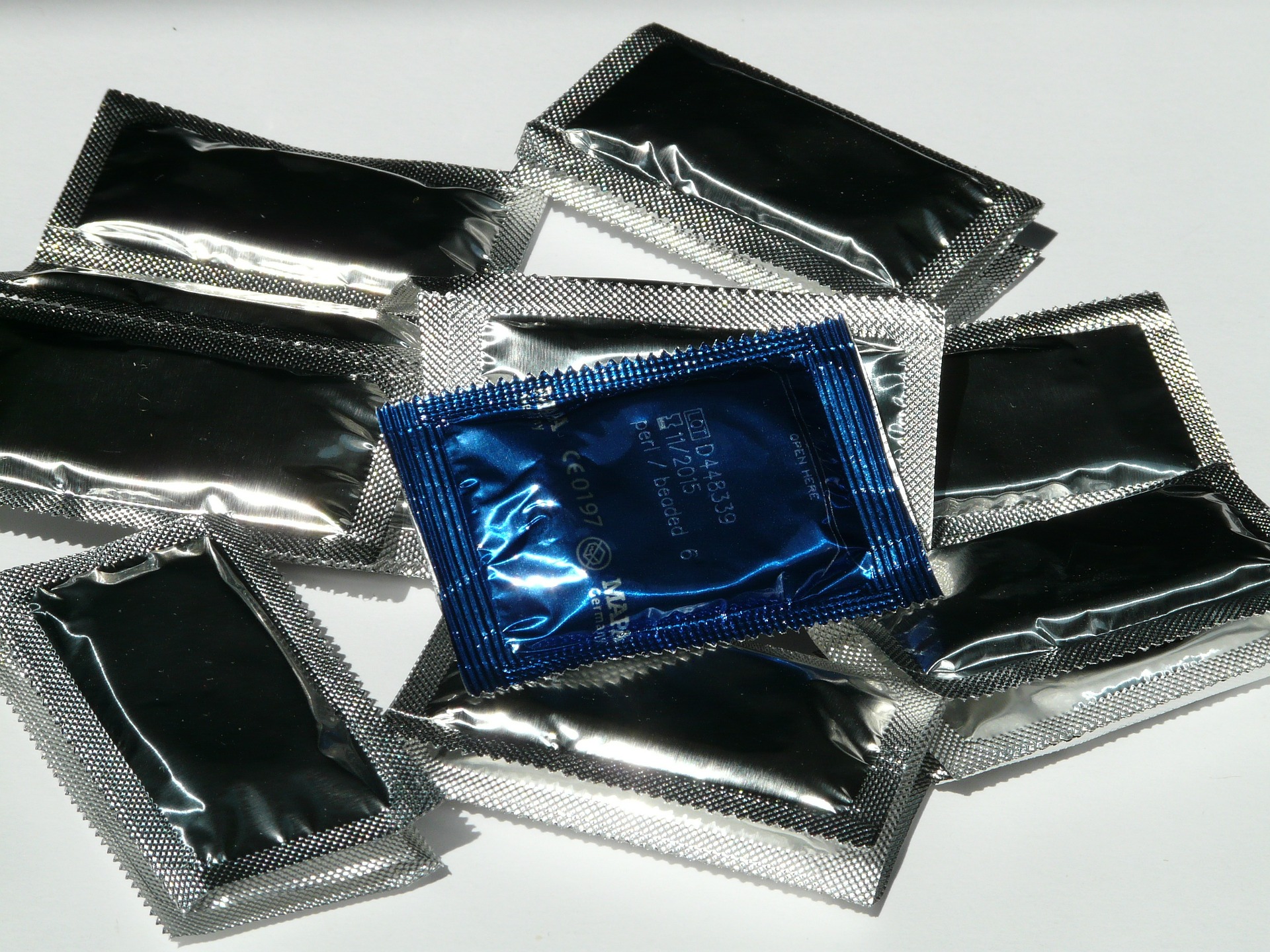 3. In 2010, there was an estimated 1.5 million people living with HIV in Eastern Europe and Central Asia.[4]

4. Up to 50% of new cases of HIV infection are among women in some countries in the EECA Region.[5]

In Russia, the rate of HIV infection is twice as high among women aged 15-24 as it is among men within the same age bracket.[6]

5. Transmission through drug injection and heterosexual intercourse accounts for an increasing number of new HIV infections in Eastern Europe, while in Western Europe, infection remains concentrated amongst men who have sex with men and migrant populations.[7]

7.The Russian Federation has the largest HIV epidemic in Eastern Europe and Central Asia, documenting its millionth case of HIV infection in 2016. Ukraine is the country with the second highest rate of HIV in the region.[9]

8. An estimated 60% of people living in Eastern Europe do not know that they are HIV-positive.[10]  This is largely due to a widespread lack of access to and /or low use of HIV testing and counseling.

9. Progress has been made in certain areas, for example, 88% of HIV-positive pregnant women received mother-to-child prevention treatment in 2010[11].

10. High rates of HIV in Eastern Europe and Central Asia are influenced by limited access to and low utilisation of HIV testing and counseling, inadequate or inexistent comprehensive sexuality education, limited access to contraceptives, and high levels of stigma and misinformation surrounding HIV. These are also fueled by many other complex and interconnected social, economic and political factors.

You can also find out more from any of the resources that were used in this article:

[9]HIV AND AIDS IN RUSSIA/AVERT