According to data published by the UNFPA country office in Georgia, more than 25 000 girls are believed to have gone ‘missing’ between 1990 and 2010 as a result of gender-biased sex-selective abortion.  Such a high number raises concerns regarding the prevalence of prenatal discrimination based on gender in Georgia.

The preference to bear sons that is implicit in gender-biased sex-selective abortion is rooted in the gender stereotyping found across Georgian society. For example, the right to inheritance is considered “exclusive” to sons, and therefore daughters are usually left without a claim to land inheritance, despite the fact that the law supposedly ensures equal rights for both genders. Moreover, as a result of gender stereotyping,  sons are the sole heirs to the family name, and they alone can hold responsibility for the house and family issues. This is further demonstrated by the fact that it always falls on women to move to their husband’s house once they get married, as is their duty. Such factors can explain why Georgian families tend to have at least one son and sometimes prefer to have a son as their first-born child. 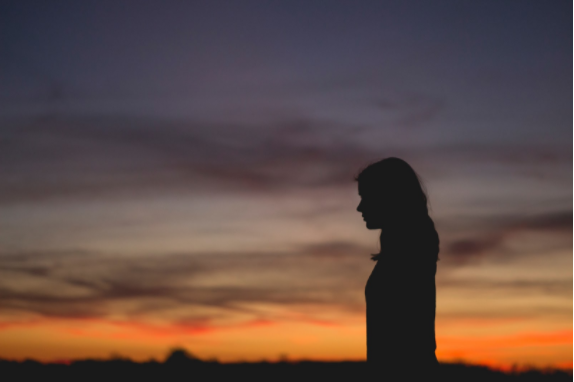 If we analyse the reasons behind these stereotypes,  we see that the socio-economic issues and consequent lack of access to education and health services faced by Georgia following the collapse of the Soviet Union are influential factors. Furthermore, there is a huge lack of awareness about gendered issues and sexual and reproductive health and rights (SRHR), as well as a long-standing and religion-influenced attitude which dictates that preference should be given to men, not women.

As a consequence of these complex and overlapping issues, gender-biased sex-selection is widely practised In Georgia and is one of the main reasons behind the dramatically high rate of abortion in the country. Modern technology, such as ultrasound testing, allows parents to discover the sex of the foetus long before birth. According to the World Health Organization and UN data from 2005, Georgia has a rate of  19.1 abortions per 1,000 women of reproductive age, one of the highest rates in Europe, although it falls in the middle of rates in other former Soviet countries. More specifically, the average woman in Georgia will have three abortions in her lifetime.1

This practice is also related to widespread gender discrimination when it comes to decision-making processes, where the husband is often the one who decides to proceed with an abortion if the foetus is revealed to be female by sonogram. In fact, this practice jeopardizes the full realization of the right to abortion and exacerbates stigma and discrimination against girls. According to the data, 9% of women in a relationship or marriage say that they have had an abortion solely to avoid bearing a daughter as opposed to a son. 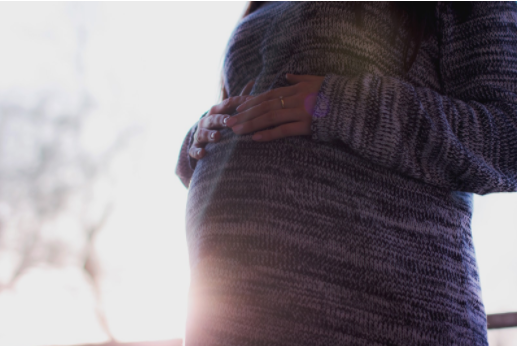 To add to the discriminatory issues inherent in this practise is the fact that  Georgia is currently faced by demographic problems and that gender-biased sex-selective abortions will lead to future population imbalances. Georgia must, therefore,  develop a strategy and vision for eliminating the harmful practice of gender-biased sex-selective abortions.

With support from the  UNFPA country office, a report on  “gender-biased sex selection in Georgia: context, evidence, and implications”  was recently published. The report includes recommendations for monitoring such as:

In order to counteract the practice of gender-biased sex-selective abortions, corresponding entities should develop policies and concrete strategies. This should be supported by awareness-raising on gendered issues, stereotypes, and  sexual and reproductive health and rights. Along with demographic problems, people lack knowledge about family planning methods, and so, abortion is still one of the most common methods used for family planning purposes.

From my perspective, as a peer educator on SRHR, it is essential to transfer knowledge on family planning issues to young people, as they are the people who can change this destructive practice.

Thousands of girls are not given the chance to be born, for no other reason than societal prejudice against their gender. 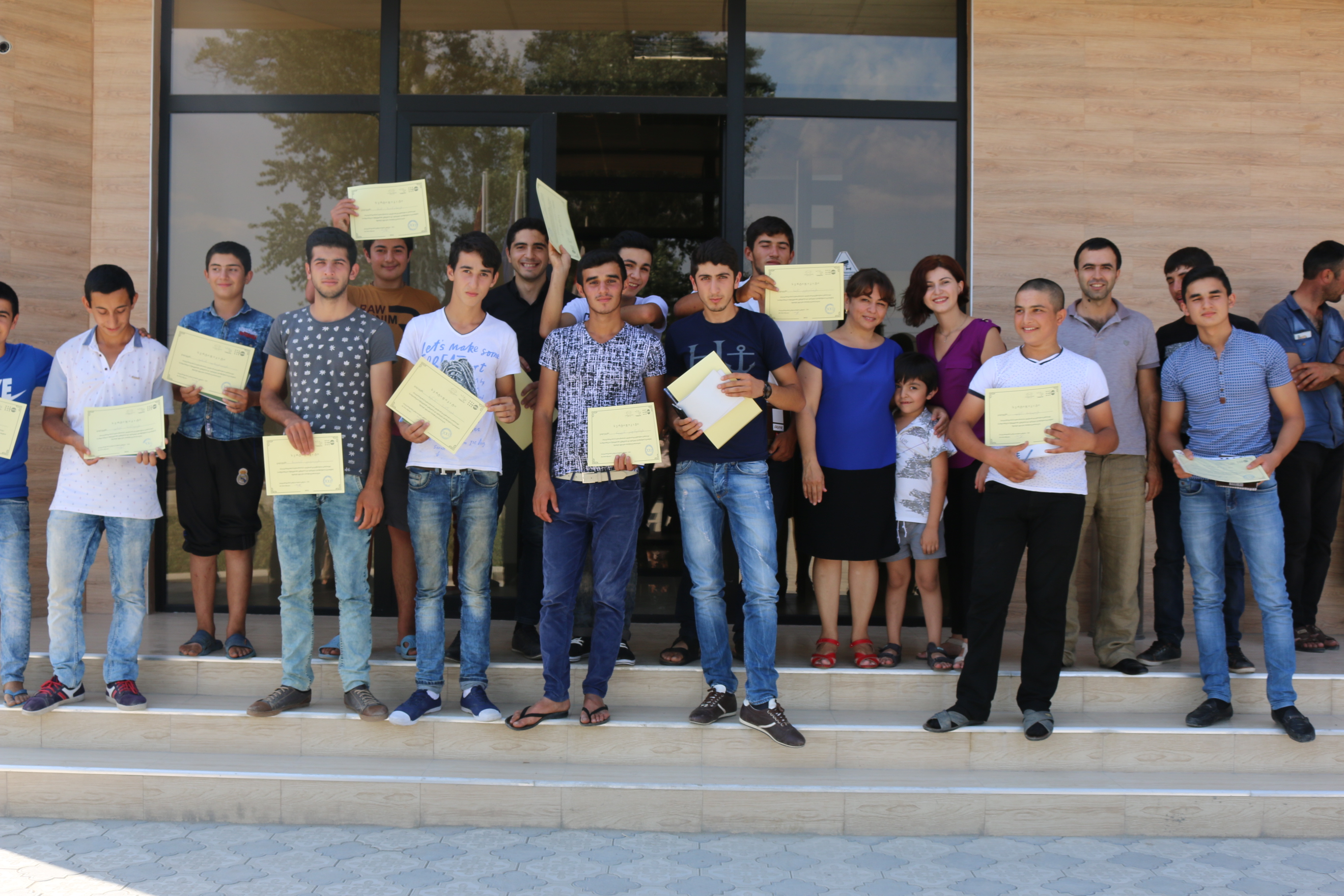 The photo was taken at an information session in the frameworks of joint project “Enhancing Gender Equality in Georgia.” The informational session was supported by the UNFPA country office.

This article was written by Ana (Anuki) Mosiashvili, a 24 year old activist from Georgia.

Anuki has experience as a trainer, youth worker and youth advocate in the field of gender issues, SRHR, women’s rights, youth policy, and youth empowerment.

She is a member of the Steering Committee Member of YouAct, co-founder of Center for Youth Development – XXI, trainer at Georgian Youth Development and Education Association – GYDEA and former fellow at the PETRI Centre in Sofia.

She is currently finishing her master’s in international law.

About the Author: Ana Mosiashvili