United Against Extremism in Poland.

By Antonina Lewandowska and Anna Szczegielniak

October 25th, 2015 was a lovely sunny day in Warsaw, Poland. Children played in the parks and adults relaxed outside, unzipping their jackets to feel the last rays of sunshine before the cold winter. You could almost say that it was a day like any other in Poland. But that was the day of the parliamentary elections. And, as was to become clear later on, the overall tranquility of that day  was just a calm before the storm.

On that day, Poles elected a new government and since then the ruling party has been the Law and Justice party (Prawo i Sprawiedliwosc) led by Jaroslaw Kaczynski.

In just one night, another European country was taken over by the global wave of conservatism, hatred and fear. The Law and Justice party formed a government promising to herald  “a good change” for society, yet since the very first day of their rule, it has been obvious which principles would underlie this change –  those of Euroscepticism, xenophobia, and an opposition to  minority rights and modern standards of  sexual and reproductive health and rights (SRHR).

The new Poland (apart  from being a terrifying place to live) is as close-minded, as it is  aggressive. The government has declared war on anyone who does not fit  into traditional structures, and all discussions have become binary. This war has taken some extreme turns when it came to women’s issues and the fundamental right to make decisions about  our own bodies and sexualites. ‘Anti-gender,’ homophobic, and anti-choice movements have gained in power and they are not afraid to use it.

The Law and Justice party tried to enforce a total ban on abortion (punishing a woman who has terminated a pregnancy with imprisonment) in autumn 2016, an action which resulted in a national, and even global protest, known as The Black Protest (#czarnyprotest). This bill was ultimately thrown out, but Prime Minister Szydlo has already introduced another project, the so-called “For Life” project. This initiative offers, among other things, one-time financial support for women who decide to go through with a “difficult pregnancy” (with a fetus that is disabled or terminally ill) offering a the payment of 4000 zl or 490€, in return. There is also a national pro-life campaign under discussion and another anti-abortion bill which will be discussed in Warsaw this autumn.

Added to this, are the developments in the field of postpartum care. The  gynecologist, Bogdan Chazan, who is known for refusing to provide pregnant woman with legal abortion on grounds of faith, was assigned to join a team of ministerial experts to create new postpartum care standards in Polish hospitals. Many of us already fears that these standards will be based on ideology, not on scientific evidences.

Polish women’s right to bodily autonomy has been further curtailed by the recent comeback of required prescription for morning-after pills. And in fact, visiting a doctor does not even guarantee  prescription for the morning-after pill,  due to a legal loophole known as “the faith clause” which effectively allows doctors to deny their patients of certain medical procedures if such procedures are at odds with their personal moral convictions. In theory, a doctor who makes use of ‘the faith clause’ is obligated to inform their patient of another service provider where the denied medical procedure will be provided, however, that remains in theory. The clause is also supposed to fall short of imposing limitations on prescribed medications, but this again, is just in theory. 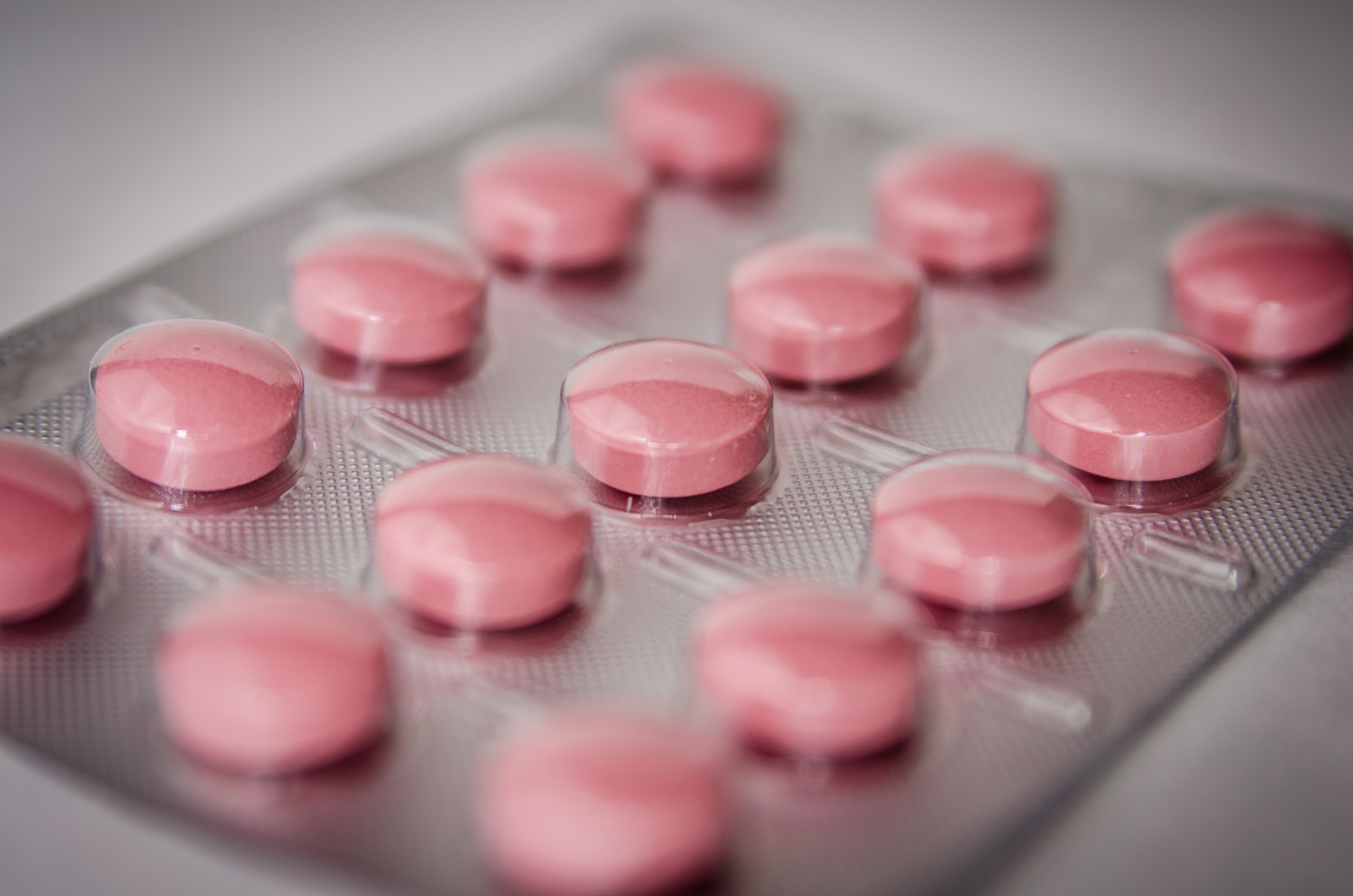 One of the most important reforms that is being conducted by the Law and Justice party is the new educational bill, which aims to restructure the  Polish educational system and rewrite core curriculums from scratch. The closest thing that Poland has to sex education at schools is a module called Preparation for Family Life, and the person responsible for the new curriculum for this subject is Urszula Dudziak, a psychologist and theologist closely tied to Catholic Church. Her official statements include: “women need sperm in order not to develop cervical or breast cancer”, “using condoms is a sign of immaturity in  a relationship”, “using any kind of contraception deprives its user of dignity”, “IVF is a cruel method that keeps the child away from its mother’s warmth, replacing it with the freezing cold of laboratory freezers”. These statements have been backed up by government action, most obviously in the case of IVF where the state funding programme for IVF lasted only until June 2016 and was not prolonged. The Minister of Health, Konstanty Radziwill, indicated that “the in-vitro procedure is not the only one possible, when it comes to infertility treatment.”

The IVF programme was replaced with a “procreation” programme, based on natural methods of family planning.

The European Parliament held a debate on the status of women’s reproductive rights in Poland on Wednesday, 6th of October, 2016. The debate was initiated by the ALDE Group – (The Alliance of Liberals and Democrats for Europe Group), and the S&D Group, or The Progressive Alliance of Socialists and Democrats.  The Polish Prime Minister, Beata Szydlo, criticized this initiative claiming that the ”European Parliament is simply starting to lose credibility.”

All of the above may seem absurd and impossible in the XXI century, but it is happening. The children and  adults who were enjoying themselves on that sunny day of October two years ago are living in a whole different country today. Now we have no idea what will happen – or when. The Polish government has recently  taken the reins of the whole jury system and they can do anything, including rigging the elections.

Poland is ruled by extremists, that’s a fact. Europeans and European politics are extremely divided nowadays, that’s also a fact. But it’s not the time to look away. Not anymore. We are done with reprimands, warnings and pleas. If we don’t protect our civil rights today there may be no way to do so tomorrow.

The world seems to have forgotten about its greatest weapon – unity. Let’s stay united. Let’s scream, protest, and demonstrate our opposition to the violation of   basic human rights – just as we all did during the “Black Protest”. The international support received throughout the Czarny Protest  brought the barbaric anti-abortion bill to its end, but there are many more fights to go.

We, the women of Poland, urge you to try to keep updated on developments in Poland and to demonstrate your support for our activists.

Two years ago we never would have thought that there would be a need to make such an appeal, but times have changed. It may seem irrelevant to you, but support from abroad means the world to us.

Let us show the extremist that we are here and we will persist.

No matter what. Together.

Youth SRHR advocate, sex educator, feminist, activist. Cofounder and between 2014 and 2017 member of Youth Group Te Tematy (That Subject), member of Ponton Group of Sex Educators since 2015. Delegate to international conferences organized e.g. by WHO, UNESCO and IPPF.  Mainly interested in peer to peer education and fight for SRHR in Poland. An NGO observer of the Health Committee in the Polish government. Student at the University of Warsaw (sociology major), researching counter culture and subcultures. 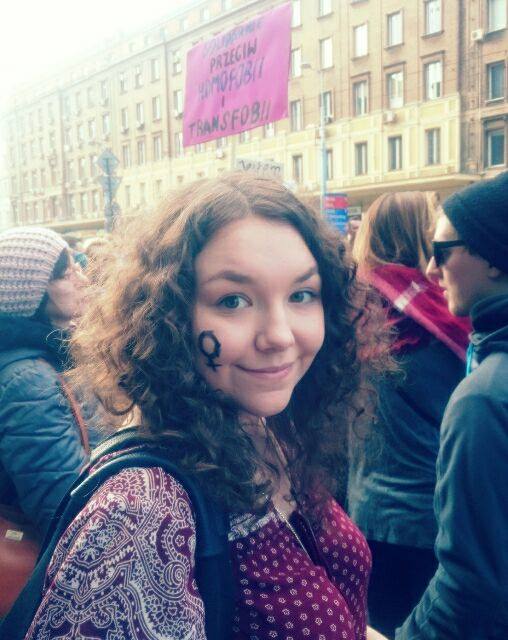 Anna has been working for almost 10 years in the fields of young people’s sexual and reproductive health and rights. Before joining the Youth Coalition for Sexual and Reproductive Rights, she was conducting projects focusing on HIV/AIDS prevention, CSE, sexuality and LGBT rights on both national and international level through International Federation of Medical Students’ Association, Global Youth Coalition on HIV/AIDS, and as the Staying Alive Foundation’s grantee. At the moment Anna’s works focuses on comprehensive sexuality, youth leadership, and access to services and treatment for young people from key affected populations. At the moment she works as a psychiatry trainee, and conducts PhD research in the field of sexology in Poland. 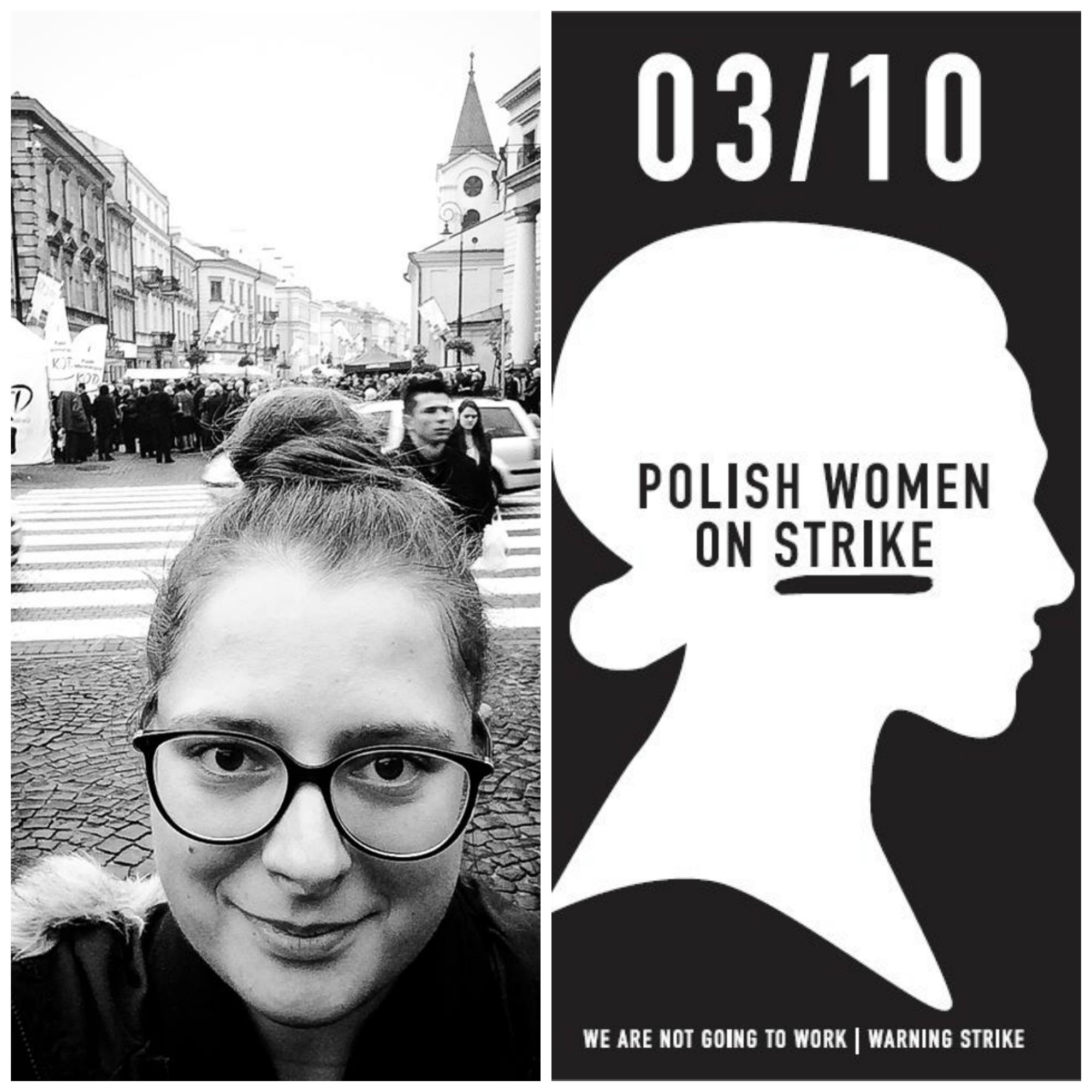 About the Author: Anna Szczegielniak

Anna has been working for almost 10 years in the fields of young people's sexual and reproductive health and rights. Before joining the Youth Coalition for Sexual and Reproductive Rights, she was conducting projects focusing on HIV/AIDS prevention, CSE, sexuality and LGBT rights on both national and international level through International Federation of Medical Students’ Association, Global Youth Coalition on HIV/AIDS, and as the Staying Alive Foundation’s grantee. At the moment Anna's works fo